A New Craft For Me

The other evening I caught Make Craft Britain on BBC4 its a one off program, shame as it was really good.
It followed two diffrent groups that attended workshops.
One was doing paper art cutting, something I have done before and run workshops on.
The other group were doing lampshades a craft I have always fancied having a go at.
They did freehand applique on there lampshades but it gave me an idea.
I ordered a kit from Amazon

Dug out some shot silk fabric from my stash
I had an image in mind.
I used the  lampshade liner as template to mark on my fabric were the image was to go. 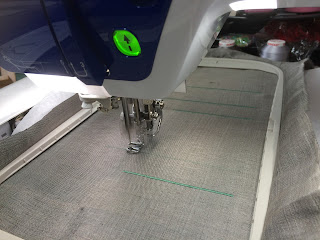 Followed the instructions for the assembly of the lamp shade
It was easy to do and took about an hour start to finish. 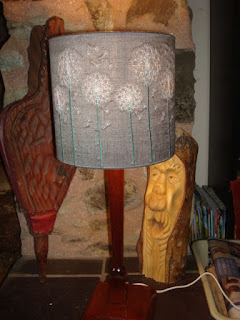 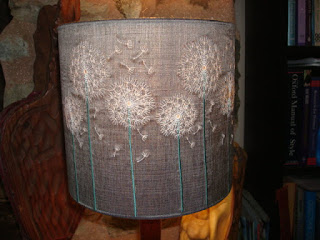 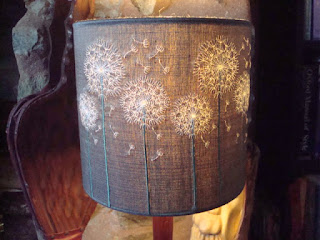 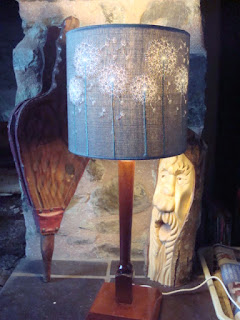 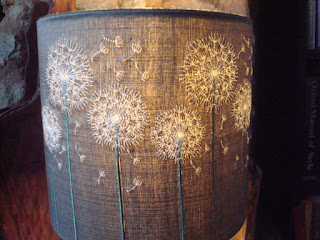