There seems to have been a bit of fish theme going on in the cabin of late.
This week I was doing an underwater wall hanging 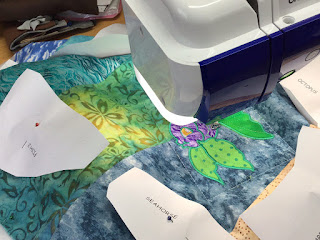 it was a fairly easy one to do 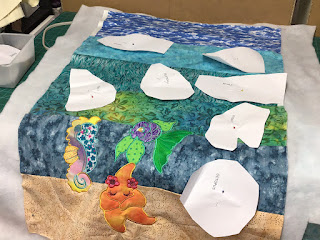 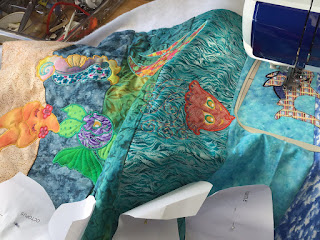 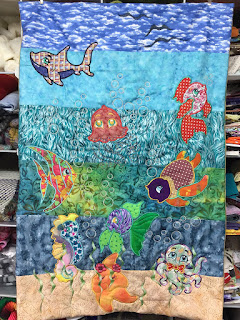 It didnt take that long to do and made a small dent in the scrap box.
An order for a customer 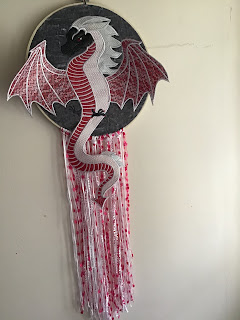 Another dragon dream catcher has been made 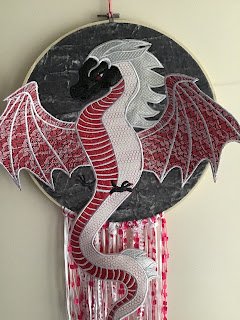 This time in light airy girly colours.
I have been playing around with an idea for another dream catcher 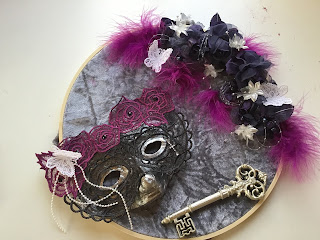 Here is a preview glimpse of the idea, its not been fixed down yet still some work to do on it
An idea in the making.